In 2006 it was 25 years since Willi Fuhren (MBA) has worked in tax and audit. In 1987 the opening of its own offices in Kitzingen and Wuerzburg followed.

He began his career as office manager. First in a law firm and then in a firm of auditors. From 1975 he headed the accounting branch in a collection agency. Further steps were studying business administration at the University of Applied Sciences in Wiesbaden, then the appointment as a tax advisor and finally to Chartered Accountant.

Beginning in the 1950s the tax consultant and graduated economist Fritz Wirthgen founded a firm that quickly grew because of its excellent technical advice. His successor Diplom-Kaufmann Dieter Michael, also tax advisor, continued to build the firm. In 1987, the firm was taken over by Diplom-Betriebswirt Willi Fuhren, tax advisor and Chartered Accountant. 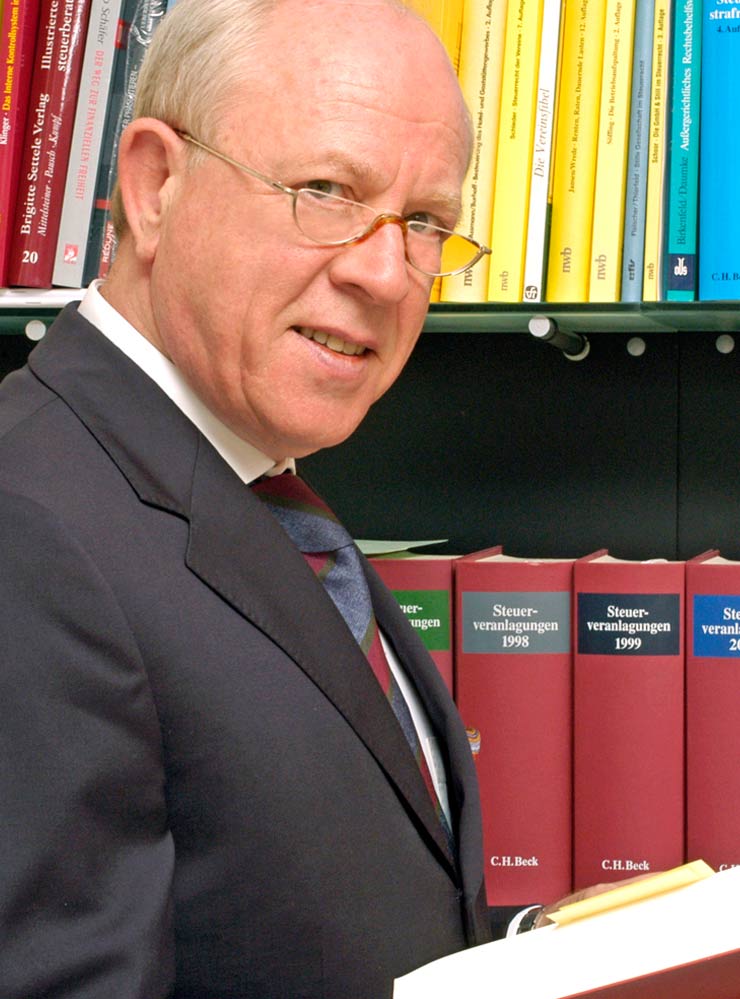